My sweet baby boy is so talkative these days and is starting to make me laugh out loud on an hourly basis. Recently before naptime he said “Ni-night Mazen!” “Yes” and “no” are now words he has mastered (and the word yes has been so helpful!) 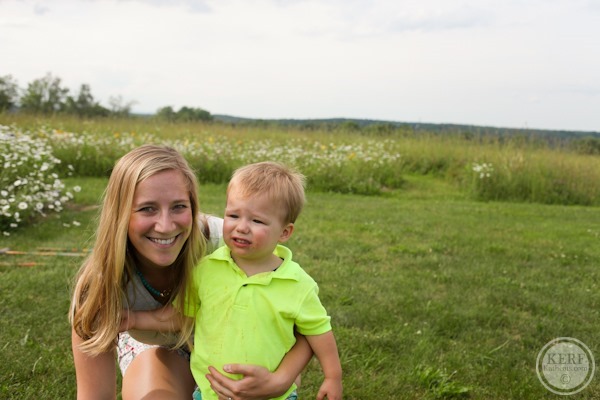 His verbs have really taken off so most of the day is filled with little sentences:

Sometimes I have a hard time translating. The “Mommy gets glasses” sentence was one of them. We were out on the porch and he started to go to the yard and the sun was bright. He came and took my hand and led me into his room saying over and over “Mommyditglas.” When I finally figured it out I was laughing out loud!

We have been working on saying please and thank you. He has please down pretty well and has used it unprompted a few times (when he realllly wants something!) but most of the time I have to prompt him. Thank you is following right behind. While he has known the sign for thank you for months, he said it for the first time this month: “tank oo mommy” or something like that. I also got an “I’m sorry mommy” out of him too. He is a really sweet boy.

However, another word that has really taken off is MINE! He knows what it means and how to use it! Innocently enough though. We all need our boundaries. But he is quick to tell you what is “Mazen’s broccoli” and “Mommy’s broccoli” and so on. He knows when he wants more independence and will push me out of the way if he wants to do something himself.

Another key word: Hungry! The first time he said it I nearly died of happiness. While he’s been able to sign eat for a while, just being able to say hungry and know what it means is a whole step of communication achieved. The words breakfast and lunch weren’t far behind. Now he will say “Mazen eat breakfast!” right when he gets up.

When we roll through the neighborhood in the stroller he spends his time pointing out all the BIGTRUCKS and BUS!! and P-LICE CAR! He is an fan of any kind of transportation – from fire trucks (his favorite) to airplanes to trains. Every time we pass through the basement he has to say hello to his trains.

We had been working on counting to 3 and have several counting books and one day he surprised me and just counted all the way to 10. I was completely blown away! We’re working on the ABCs a little, but no signs of going past C yet. Although when I sing the ABC song to him he chimes in during specific letter strings (W, X, Y, and Z). No sign of really knowing colors yet either, although I haven’t been working on them too much other than pointing out “red shorts” or “green truck.”

Speaking of singing, his favorite song is Happy Birthday. I started singing it before naps and now it has become quite the singing event. He wants to sing it with me, and while he doesn’t know the whole song by himself, he chimes in and bellows it out while I sing with him… “HAPPY ….DAY….YOU!” He doesn’t want me to sing anything else!

Naps have been KILLER lately! Last week he slept for 3 hours nearly every day. It’s kind of annoying because we now can’t make any afternoon plans, but it’s also the best thing ever for days when we’re at home. I have been able to get SO much work done! 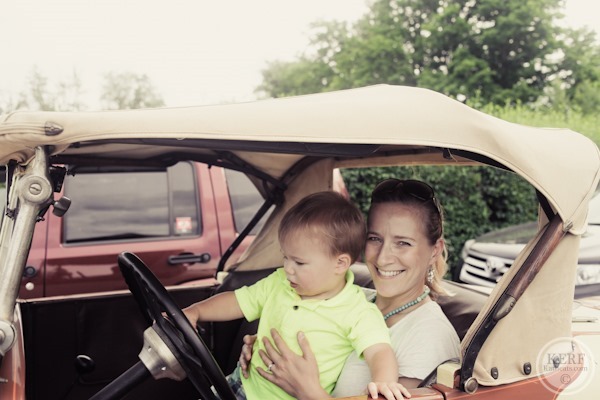 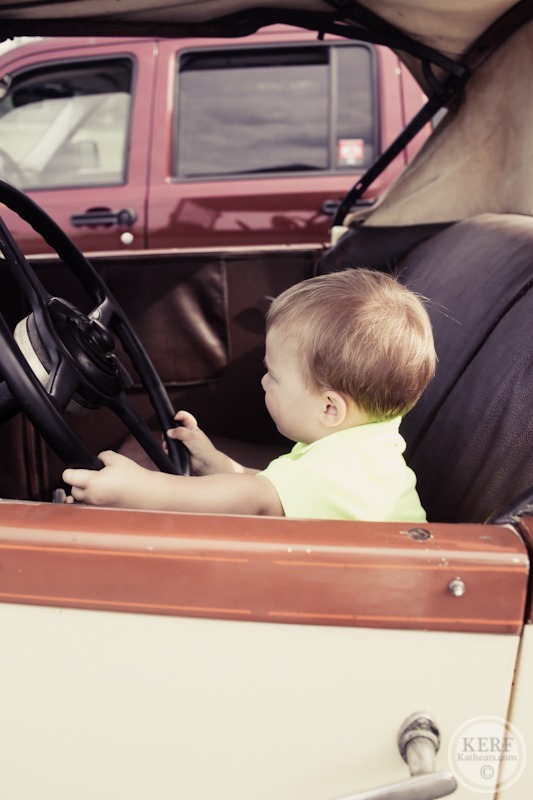 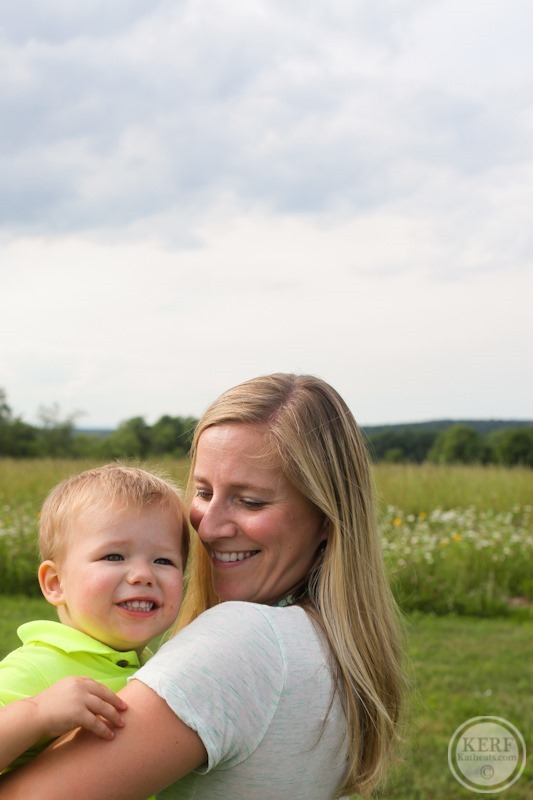 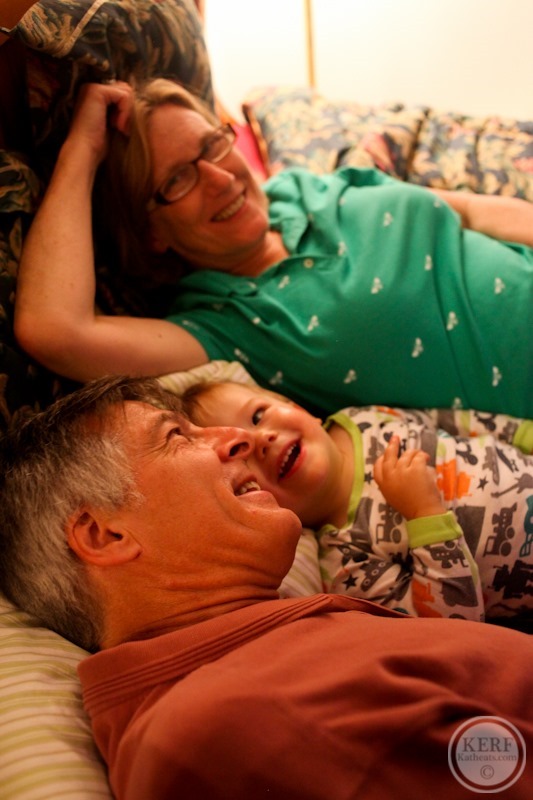